Bob MacNish was 22 when his father died. On his deathbed, his father told him he was adopted. MacNish spent the next 50 years searching for the truth but getting nowhere. His original birth certificate was legally sealed. 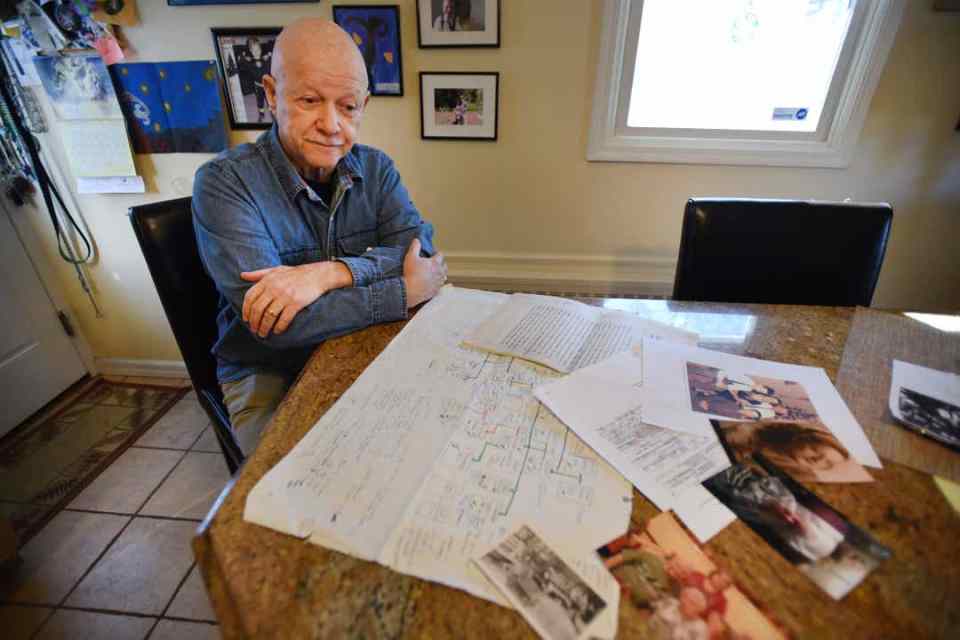 Then in 2018, MacNish was one of the first adult adoptees to be given his original birth certificate in the state of New Jersey. State laws continue to change in the USA regarding the information available to adult adoptees. According to the American Adoption Congress, nine states now allowed unrestricted access and a further 11 allow access with restrictions [including New Jersey]. Records remain sealed in 22 states.

Bob MacNish finally met his birth mother for the first time, when he was 73. “For me, there was always that hunger for that answer. I need to know the truth about where I come from,” he told NJTV News. He knew he was born in Weehawken and given up for adoption when he was three days old. All he knew was that his birth mother was probably Italian. His adoption was private, arranged by an attorney. MacNish grew up feeling ‘a little different’ from his adopted family of Scottish farmers in central New Jersey. 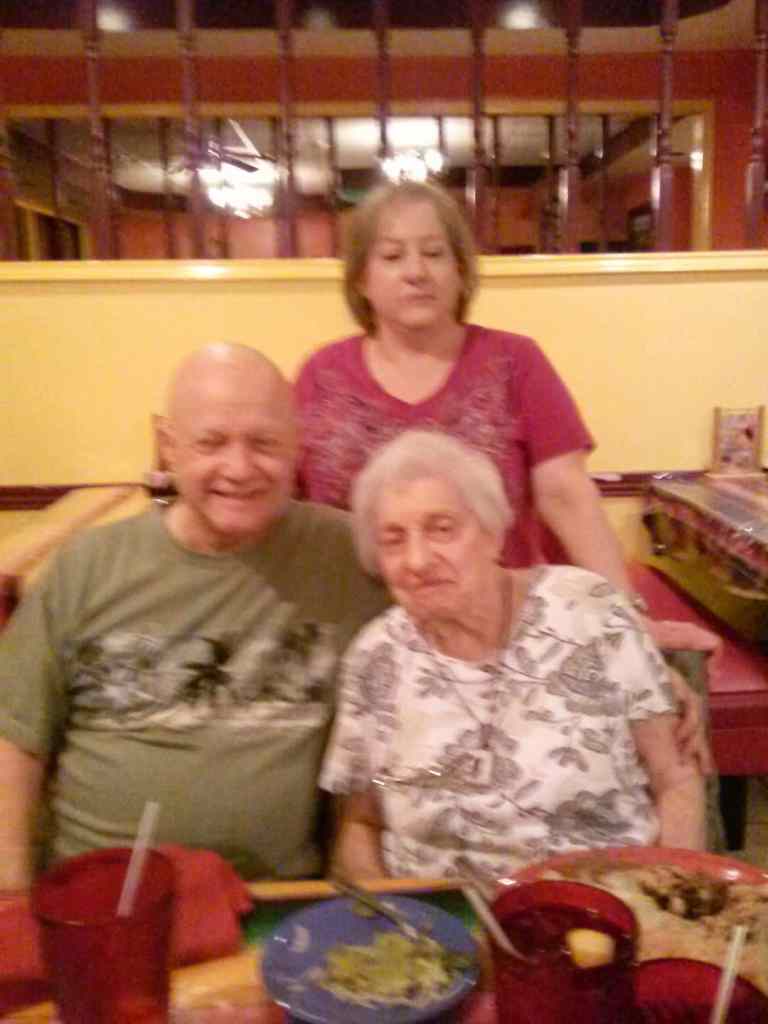 If you like this true story, try:-
Eileen Heron
Jenna Cook
Emmeline Pankhurst