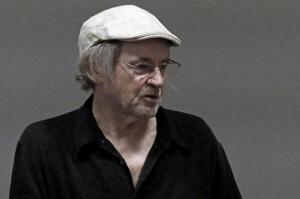 Adopted by his great-aunt Katie at the age of nine months, Tom acquired the surname Pickard. He was christened as McKenna, Katie’s maiden name. In Fiends Fell, Pickard doesn’t dwell on his beginnings, but he does explore the gaps in his knowledge, understanding and memories. As a poet he is fascinated by language and, trying to recall a word in the local dialect, he says, ‘There is no memory of its currency in my childhood, which is the first place you’d want to look for a word you knew but had forgotten you knew and which had spontaneously recurred to mind.’ Later, attending the funeral of someone he had known since childhood, Pickard says, ‘His widow Pauline… was someone who knew the history of my – to me – mysterious origins… All I knew was that I knew nothing outside of being illegitimate and that I had a ‘brother’ with the same name.’ Could it be this brother who would unlock the mystery of Tom’s birth?

This is a book about life on the edge, of isolation, of poverty, of love of nature. It is not a book about adoption, rather it is an adopted man’s love of the life around him, his struggle to get by. Read it for the poetry and the descriptions of birds. Beautiful. 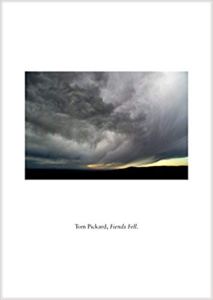